Lockheed Martin Corp.’s space division is using augmented reality headsets and software to speed up the time it takes for engineers to learn about and conduct manufacturing processes on spacecraft, said Yvonne Hodge, the division’s vice president and chief information officer.

Augmented reality, which superimposes digital content including hologram-like images onto a user’s view of the real world, is becoming a “critical part” of the division’s digital infrastructure, Ms. Hodge said. It’s making one spacecraft production line more efficient and speeding up the time it takes to troubleshoot manufacturing and design issues, as well as reduce the rate of defects. 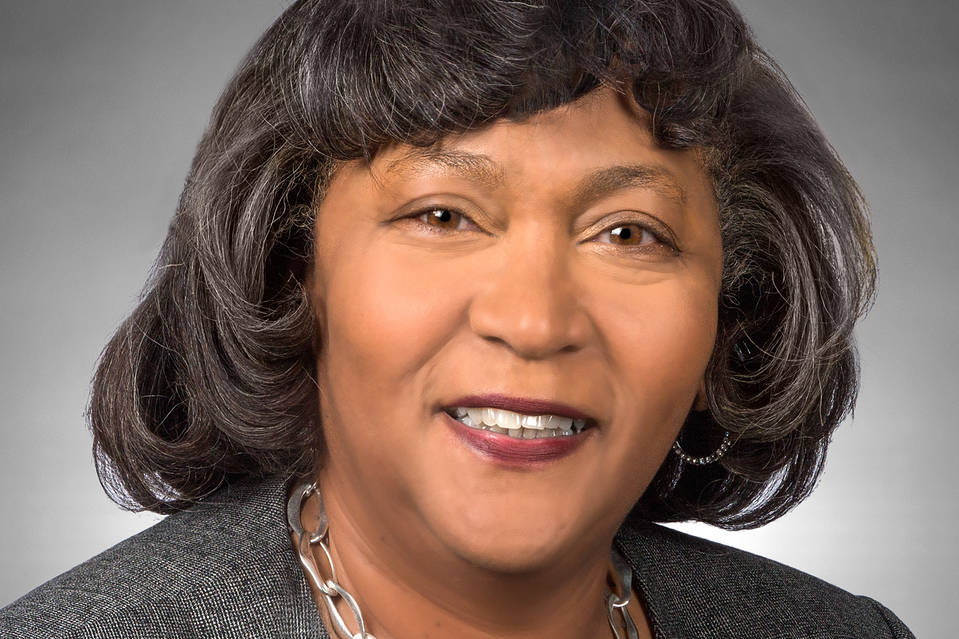 “This is a really exciting capability that can really accelerate us and make us more competitive,” she said.

The defense contractor is among many companies exploring augmented reality particularly in manufacturing. Analysts predict enterprise use will increase sharply in the coming years. About 14.4 million U.S. workers will use “smart glasses,” such as Google Glass and Microsoft Corp.’s HoloLens, in 2025, up from 400,000 this year, according to Forrester Research Inc. Large companies will spend $3.6 billion on smart glasses in 2025, up from $6 million in 2016, according to Forrester.

Lockheed’s space division began experimenting and studying how to use augmented reality in production beginning five years ago.

Over the past year, with enough expertise on the software side and advances in AR headsets, Lockheed has begun experimenting with augmented reality in the manufacturing of the Orion space vehicle, which is being built for NASA with the intention of traveling to Mars.

Before, for example, technicians used paper instructions or 3-D models on a computer in certain manufacturing processes of Orion. Now, instead of having to look through binders of data or content on the computer across the room, they can wear an AR device such as HoloLens, which overlays instructions for drilling or applying torque to specific parts of the spacecraft, said Shelley Peterson, augmented reality systems engineer at Lockheed Martin.

Over the past year Lockheed has begun experimenting with AR in the manufacturing of the Orion space vehicle. Photo: Lockheed Martin

The time it takes for a technician to “ramp up,” or to understand the drilling processes, has been reduced from eight hours to about 45 minutes using augmented reality headsets, she said. It recently took about 2 weeks to conduct a manufacturing process which involved drilling and inserting panels into the Orion spacecraft, Ms. Peterson said. That process had taken about six weeks in the past, she said.

Augmented reality has also in some cases helped technicians to eliminate defects because following instructions has become significantly easier, Ms. Hodge said. The IT team is currently trying to track how the defect rate has improved as a result of the technology.

Lockheed Martin declined to disclose specifics on how many employees are using augmented reality, but Ms. Hodge said it’s a growing emerging technology that’s being put to use within the division.

Software programs offered by vendors such as Scope AR don’t require much coding, which makes it easier and quicker for Lockheed Martin IT workers to design 3-D representations of objects and instructions that are overlaid onto a real-world environment, Ms. Hodge said.

There are still technological challenges to contend with before augmented reality is deployed more widely throughout the company, she said. For example, the software that supports the headsets sometimes encounter difficulties rendering 3-D images of complex machinery with many parts and details in high resolution, because of the strain on compute processing, Ms. Hodge said.

The division also is experimenting with the idea of using 3-D representations of jets and weapons systems to speed up the time it takes to design defense system-related projects for military members. Lockheed’s innovation center in Denver, Colo. is planning on offering customers the opportunity to visualize how certain products such as weapons systems or F-35 jets might look in a particular environment, Ms. Hodge said.

That would speed up the time it takes to design projects because Lockheed Martin gets faster, on-the-spot feedback and collaboration from the customer as opposed to collaborating on design requirements via white papers or emails, she said.

“They get immersed in providing us more knowledge about what their experiences are and what their requirements are,” she said.

Apple’s Working on a Powerful, Wireless Headset for Both AR, VR →